Morgan County was created by an act of the Virginia General Assembly in March 1820 from parts of Berkeley and Hampshire counties. It was named in honor of General Daniel Morgan (1736–1802). Morgan was court-martialed for striking a British officer and was sentenced to 500 lashes. Morgan later joked that the drummer who counted out the lashes miscounted and he received only 499 lashes. For the rest of his life he claimed the British still owed him one.

Berkeley Springs is  the county seat of, Morgan County. While the area was part of Virginia , the town was incorporated as Bath. Since 1802, it has been referred to by the name of its original Virginia post office, Berkeley Springs.

The area contains mineral water springs that were frequented by Native Americans indigenous to the area, possibly for thousands of years. After settlement by Europeans, the mineral springs drew many visitors from urban areas. Notable colonial visitors to the area included George Washington. Berkeley Springs remained a popular resort area during the early years of the United States. It is the home of the Berkeley Springs International Water Tasting,  the longest running and largest such event in the world.

The area continues to be a popular resort area with tourism the main industry in the county and four full-service spas using the mineral water. A historic building whose construction began in 1888, was built as a retreat for Rosa and Samuel Taylor Suit overlooking the town. It often is called “Berkeley Castle”.

Berkeley Springs is a noted arts community with working artists accounting for approximately 1% of the county population of 16,000. Since 1994, the town has been listed in all four editions of John Villani’s “100 Best Art Towns in America” (one of only 11 towns so rated) 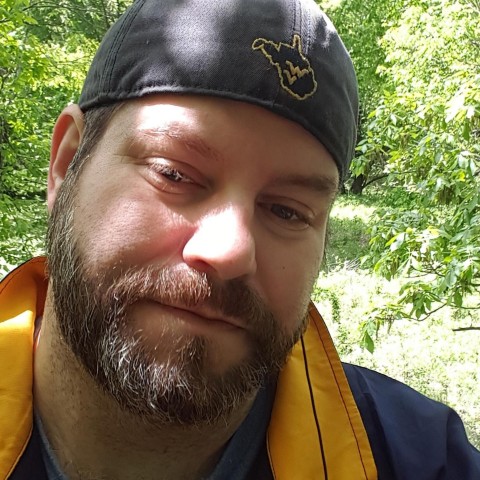